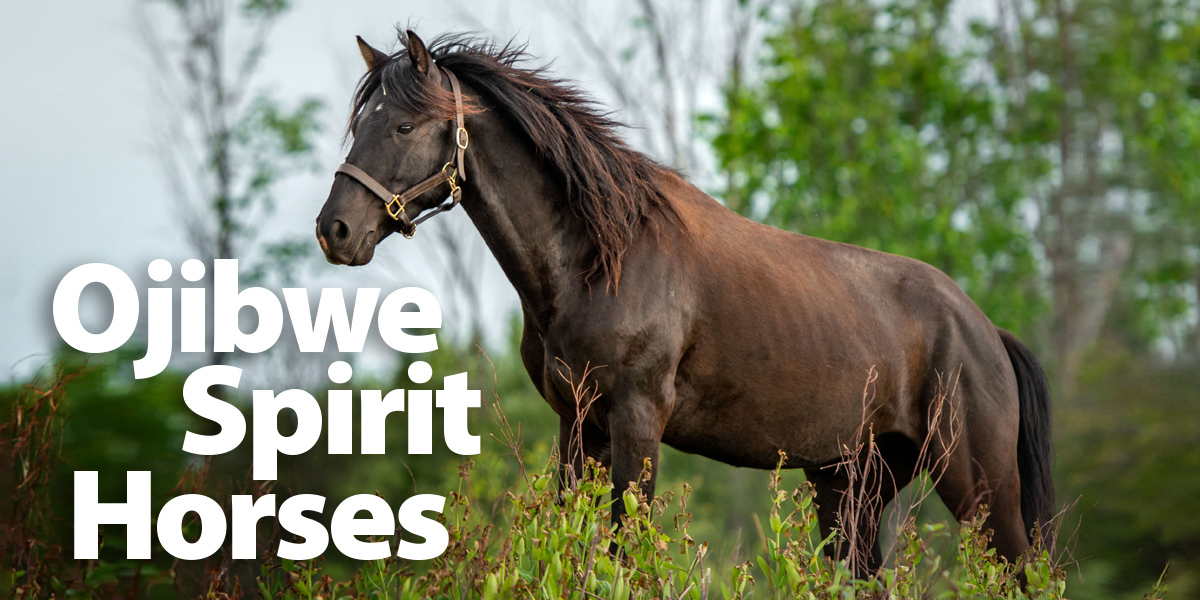 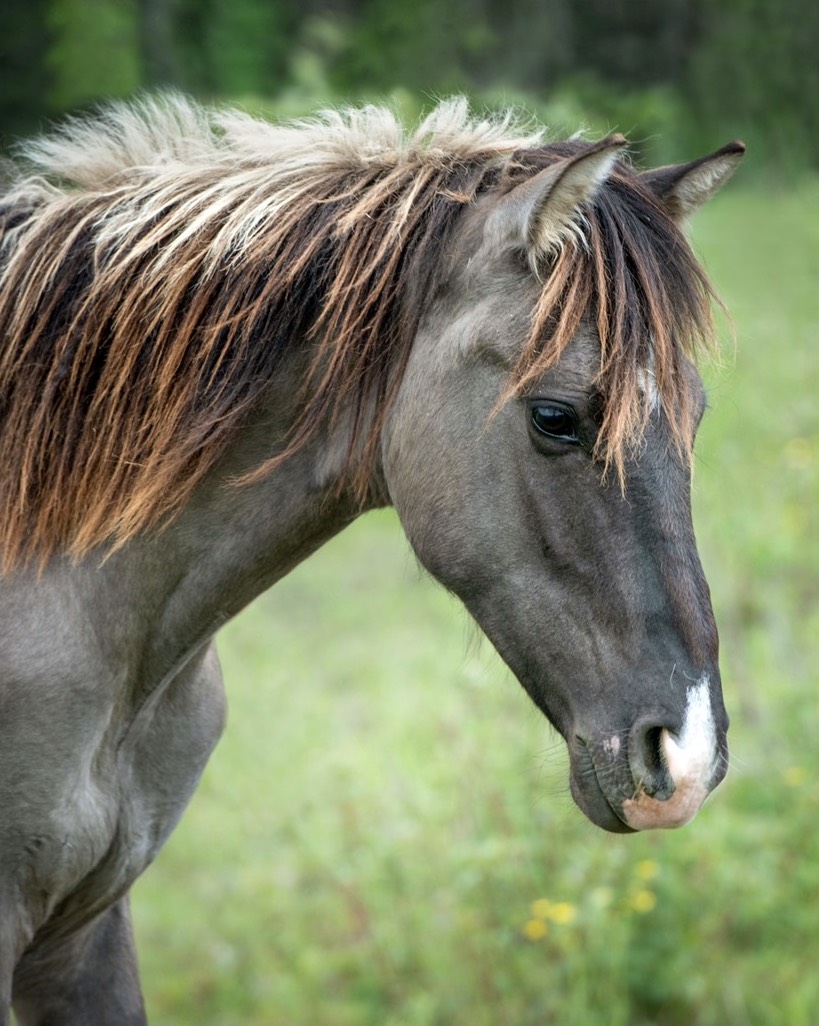 Long believed to be the only equine breed developed by Indigenous people, these docile and well-tempered horses originally lived freely alongside different Indigenous communities acting as both service animals and companions. However, following persecution by settlers and the introduction of the combustion engine their use and numbers dwindled down to just four mares that were rescued and became the new foundation stock for the breed. While great efforts have been made by breeders and owners of these fascinating horses their numbers have yet to recover to the thousands that once roamed Canada. 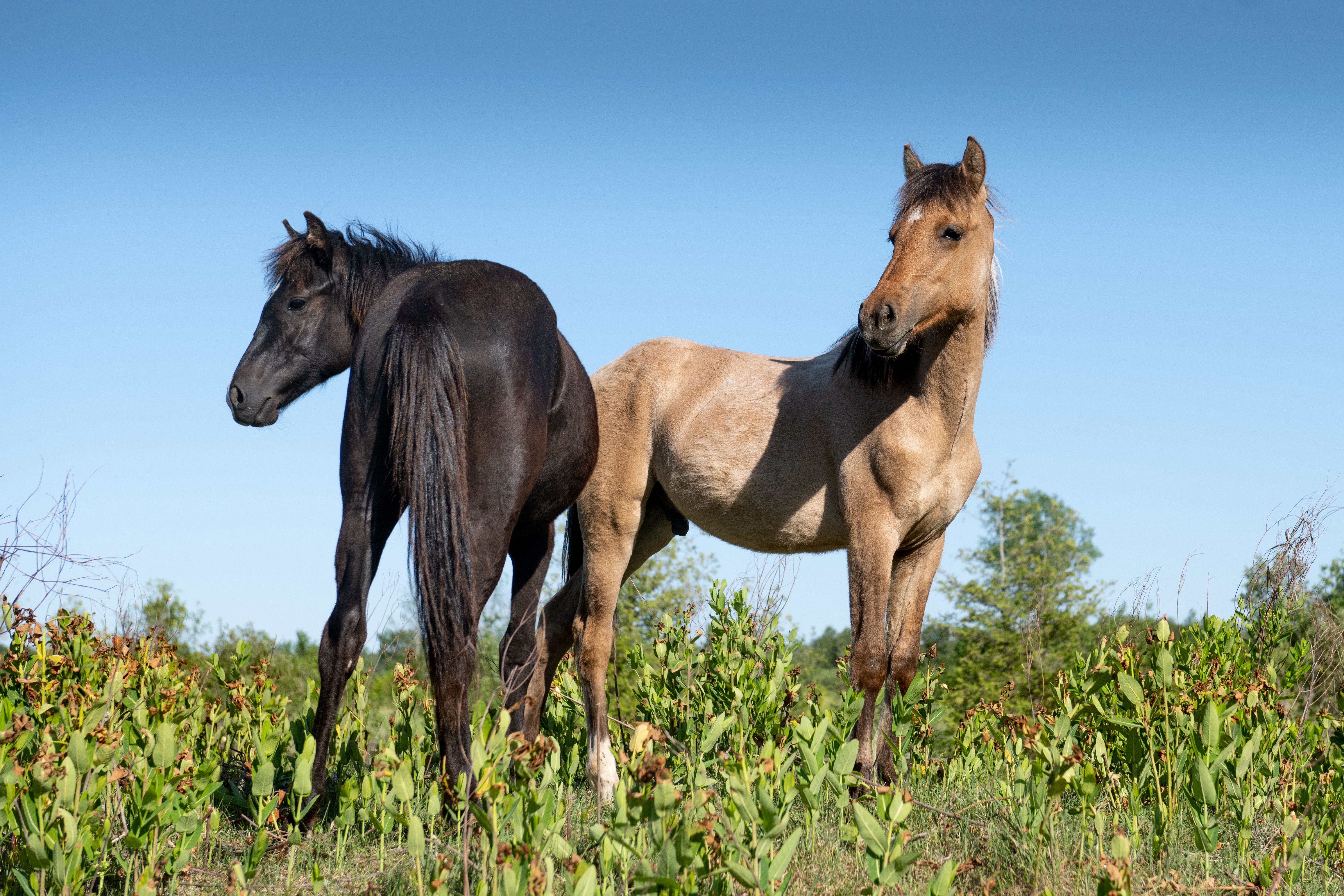 Last week a naming ceremony took place to welcome these beautiful rare horses to their new home in Ottawa! Celebrated Equine Photographer and champion for wild horses Sandy Sharkey attended the ceremony and captured photos of the horses in their new home. These prints are now available at the Summer Solstice Indigenous Marketplace, with proceeds supporting the care of these four horses, and education and preservation efforts.

View the prints and order them here: http://knowhistory.co/SandySharkey

Know History is proud to be sponsoring the Family Cultural Connections segments of the Summer Solstice Indigenous Festival. On June 20th at 5:00 pm EST you can join the Ojibwe Spirit Horses event to learn more: http://knowhistory.co/OjibweSpiritHorses.