On International Women’s Day, many Canadians celebrate the achievements of suffragettes like Nellie McClung and Emily Murphy, who helped secure women’s right to vote in federal elections in 1918. While this was a turning point for Canadian democracy, McClung and Murphy’s work did not gain the right to vote for all women. First Nations women were excluded from federal franchise until 1960, and even after they gained the vote, they were still discriminated against in Canadian law.

Today, alongside suffragist activists like McClung and Murphy, we should also recognize the vital work of First Nations activists like Mary Two-Axe Earley, Jeannette Corbiere Lavell, and Sandra Lovelace, who challenged sex-based discrimination against First Nations women in the Indian Act.

The 1876 Indian Act delineated who was an “Indian” and who was not. Before 1960, First Nations women and men could not vote in federal elections without losing “Indian” status. Losing status meant losing Treaty rights and other Indigenous rights, as well as the ability to live on reserves and with community. While that changed in regard to voting in 1960, the Canadian government continued to take status away from more than 100,000 First Nations individuals because of sex-based discrimination in the Indian Act. 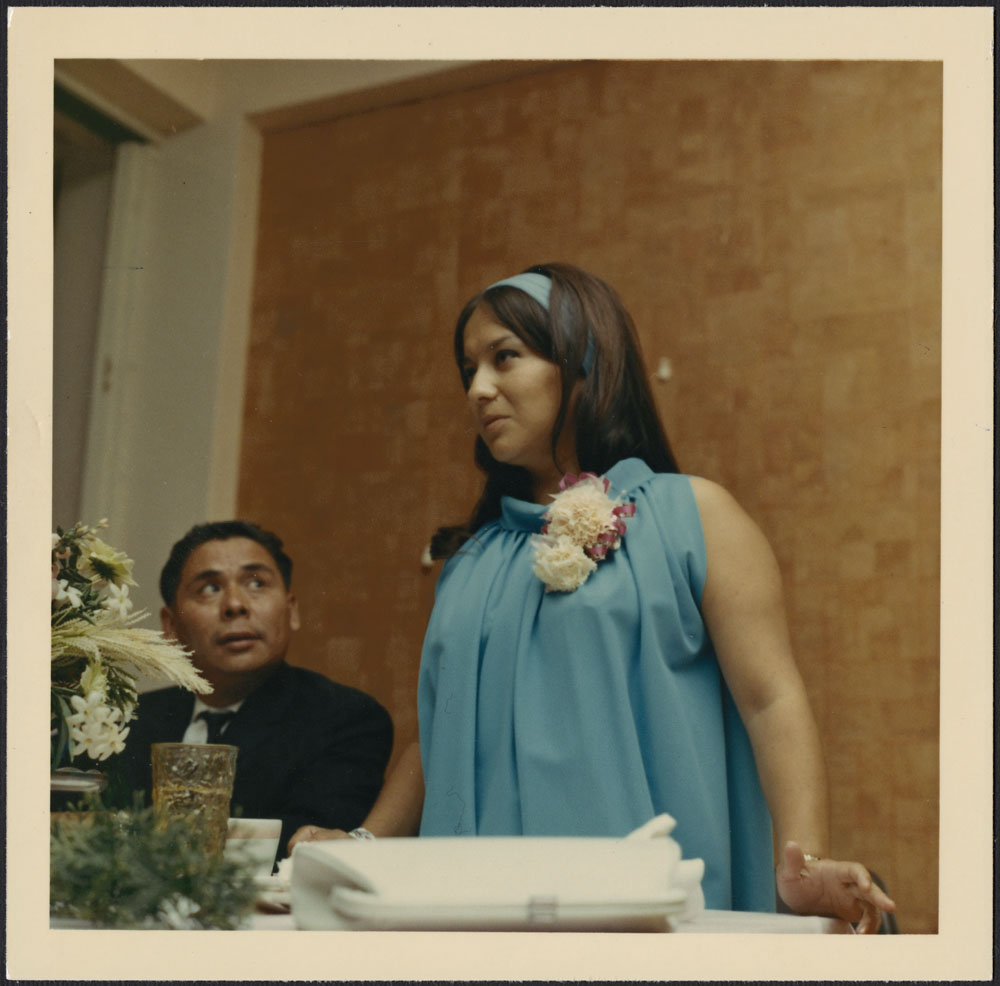 The Indian Act marginalized the role of women through the imposition of a colonial patriarchal system on Indigenous approaches to identity and governance. Women’s status as “Indian” depended on the status of their fathers, and subsequently if they married, their husbands. Women who “married out,” meaning they married a man without Indian status, were denied status under Section 12(1)(b) of the Act. Those without status, including children of women who “married out,” were often isolated or expelled from their communities.

In 1968, Mary Two-Axe Earley first brought the issue of sex-based discrimination in the Indian Act to national attention through her submission to the Royal Commission on the Status of Women. Earley was Kanien’kehá:ka (Mohawk) and grew up on the Kahnawà:ke reserve near Montreal. When she married her non-Indigenous husband, Earley lost status under the Indian Act. As a result of her work, the 1970 report of the Royal Commission recommended that the Act be amended to address the sex-based discrimination—but the proposed change was not adopted.

In 1971, Jeannette Corbiere Lavell legally challenged Section 12(1)(b) of the Indian Act. Lavell, an Anishinaabe community worker from Wikwemikong Unceded Territory, Manitoulin Island, Ontario, lost status after she married a non-Indigenous man in 1970. Lavell took her case all the way to the Supreme Court of Canada, where it was joined by another woman, Yvonne Bédard (Iroquois from Brantford Reserve, Ontario). In 1973, the Supreme Court ruled against changing the Indian Act. The case was lost by one vote, but the foundation was laid for subsequent reform.

In 1979, more than 100 women and children from the Tobique reserve in New Brunswick marched 110 miles from Oka, Quebec to Parliament Hill in Ottawa as part of the Native Women’s March to protest housing conditions for women on reserves. They met with Prime Minister Joe Clark, who promised his government would act, but no changes were made before the Clark government lost the 1980 election. 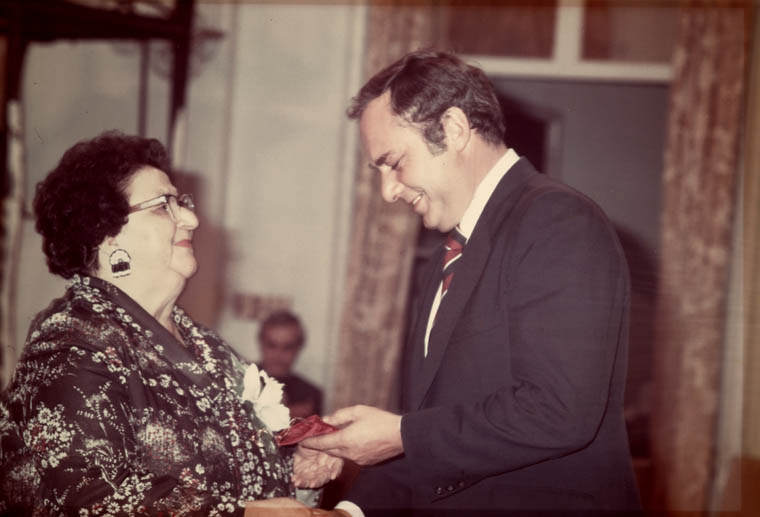 Among the marchers was Sandra Lovelace. With no legal path to challenge Section 12(1)(b) of the Indian Act in Canada after the Supreme Court’s 1973 ruling, Lovelace took the matter to the United Nations Human Rights Committee (UNHRC). A Maliseet woman who grew up on the Tobique Reserve, Lovelace was denied housing after losing status due to marriage. The UNHRC ruled that Canada was in violation of the International Covenant on Civil and Political Rights, and in 1985, Section 12(1)(b) of the Indian Act was finally amended by Bill C-31. Women who had “married out” regained status, as did their children. In recognition of her activism on behalf of First Nations women, Mary Two-Axe Earley was the first of more than 114,000 people eligible to gain or regain Indian status.

In 2019, Crown-Indigenous Relations Minister Carolyn Bennett declared that the passing of Bill S-3, which made further changes, ended all sex-based discrimination in the Indian Act. But the issues at the heart of government control of Indian status—namely colonial occupation of Indigenous land and the attempted destruction of Indigenous cultures and societies—have still not been addressed. There remains an urgent need for meaningful action.

On International Women’s Day, Canadians should recognize the achievements of activists like Mary Two-Axe Earley, Jeannette Corbiere Lavell, and Sandra Lovelace, and support a new generation of activists who continue to work to address injustices faced by Indigenous peoples in Canada.