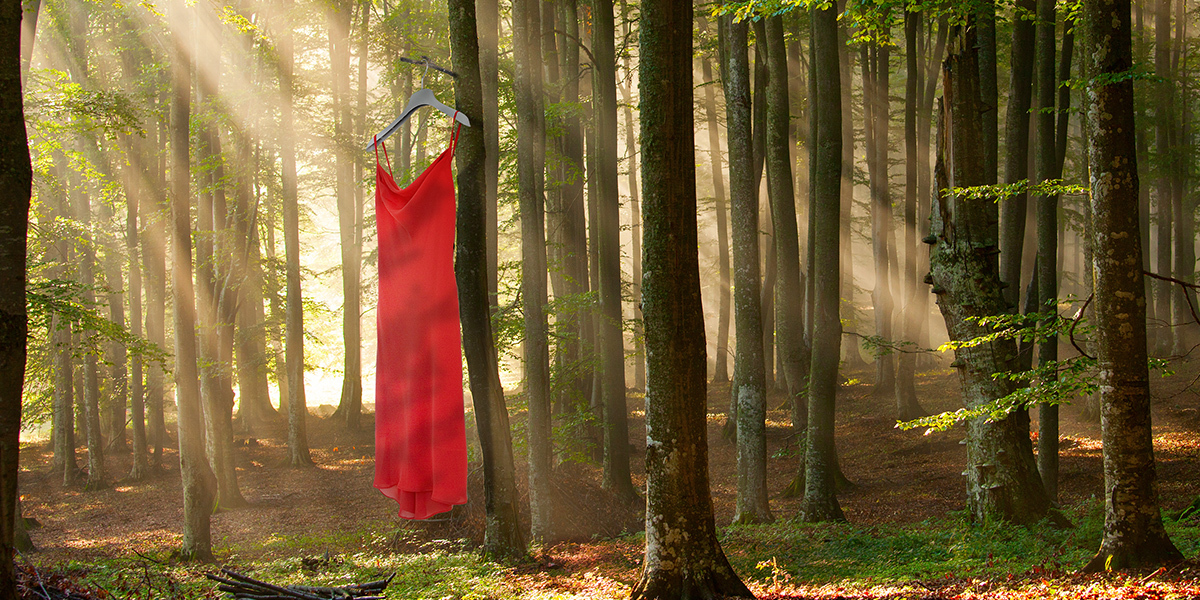 As a society, we are used to speaking about violence in the language of crisis. Stories reported in the media often focus on a moment in time – the combination of factors that, when combined, lead to death. Similarly, the idea of a “new awareness” on the part of society to violence experienced by Indigenous women, girls, and 2SLGBTQQIA+ people feels like a slap in the face: as Indigenous women, we are aware. We have to be, because our survival has depended on it.

June 3rd, 2021, will represent the 2nd anniversary of the release of Reclaiming Power and Place, the National Inquiry’s Final Report into missing and murdered Indigenous women and girls. Meanwhile, and since the release of the report, rates of violence have continued unabated, drawing attention to the urgent need to re-examine how we look at violence against Indigenous women, girls, and 2SLGBTQQIA+ people – and what needs to happen next.

The language of crisis hides an ugly, if inescapable, reality – that the violence that targets Indigenous women, girls, and 2SLGBTQQIA+ people isn’t just characteristic of this moment in time. Violence isn’t incidental or accidental – it’s a product of history, compounded by the present. It’s a foundational part of colonization and of what it means to be Indigenous in Canada.  If, as a society, we look hard enough – if we dare to look beyond the days and months that brought them to the point of violence – we find a basic truth:  it’s been this way for centuries, and history matters.

Colonization has always relied on both the dehumanization of people and on their erasure – sometimes at the same time. For Indigenous women, girls, and 2SLGBTQQIA+ people, the historical record, if it exists, is one of dehumanized inclusion within traditional archives. For instance, early missionaries remarking on Indigenous communities and Nations frequently characterized Indigenous women as “wicked”, or as unwilling to change. They often characterized 2SLGBTQQIA+ people as curiosities who were leading people astray. In state archives, women, girls, and 2SLGBTQQIA+ people, if photographed, are rarely named. If they are named, they appear as objects, not as actors, within their own histories.

For those who spoke to the National Inquiry, the experiences of violence in their own lives or in the lives of loved ones called upon this long history of exclusion and dehumanization. Their understanding came from an experience borne of generations; as one person pointed out, “I feel like my spirit knows violence.” The violence was manifest in structures that affected people over generations, rather than years. For instance, many of those who discussed family histories with residential schooling also had stories about being adopted by non-Indigenous families during the 60s Scoop, or about children being taken into care in subsequent generations. All of these experiences, compounded over time, were what many ultimately pointed to as the root of the circumstances that targeted their family members or loved ones for violence.

Despite these truths and the commonality of these experiences, however, we continue to characterize ongoing violence as something that is set in a specific and limited time frame. There is a curious thing that happens though, when people start thinking about history – its relevance to our understanding, it seems, is dependent on context. The accelerating extinction of species, for instance, is a good example. In this context, most people would agree the explosion of human population and its encroachment into wildlife areas, the increasing impacts of climate change, and an expansion of industry have all contributed to an alarming environmental crisis that has seen a huge increase in the extinction of animals across the globe in the past 50 years.

But some of the same people who would support this reality would not accept extending its logic to Indigenous communities or individuals and the violence that we experience, instead arguing that Indigenous individuals and communities are broken, that we are stuck in the past, that we are churning in a cycle of violence that only we, as individuals, can confront. They would be supported by the information produced by a colonial system, through statistics that point to individuals for their perceived deficits in education, income, living conditions, and that place some blame, however indirectly, on “high-risk” lifestyles and perceived life choices. It’s “what was she wearing” and “why was she there” : in this scenario, history doesn’t matter – and it’s this disconnect that makes progress so hard to achieve.

History matters. Beneath every story that talks about where she was, what she was doing, or the individual circumstances that led her – that led all of them – to a premature and violent end, is a story centuries old. These are stories of dispossession, of being chased from homes and communities; they are stories of children torn from mothers’ arms and subjected to abuse beyond most peoples’ imagination; these are stories of seeking help, and instead finding harm, in agencies that were supposed to keep us safe. As a society, we can only “move on” when we accept, collectively, that every era builds on the one before, that current systems inherit historical biases and create new ones.

The failure to address and to redress these histories isn’t only about the how we see or perceive violence; quite literally, it is killing our women, girls, and 2SLGBTQQIA+ people in the same way that colonization has always done – as an assault from multiple directions, aimed squarely at ending us. If society can acknowledge the reality of these histories, then we can begin to look – seriously and critically – at where we are now. If we accept that there are legacies still in place and systems that still operate to deny services and the full enjoyment of human and Indigenous rights to Indigenous women, girls, and 2SLGBTQQIA+ people, we can then start to confront them and to dismantle them – to do the necessary work that we need to move forward and to keep all members of society safe.